August is Gastroparesis Awareness Month. Up to 5 million people in the US are impacted by Gastroparesis, but it is not a well understood condition with symptoms that commonly occur with other gastrointestinal disease. The condition can occur at any age, but average age of onset of symptoms is 34 years.

According to the International Foundation for Functional Gastrointestinal Disorders, Gastroparesis is a condition where symptoms occur as the stomach empties too slowly usually during or after eating a meal. The cause is a malfunction in the nerves that serve that region. Symptoms include nausea, vomiting, retching, stomach fullness after a normal sized meal, or early fullness with the inability to finish a meal. Symptoms can occur after a viral infection or due to diabetes, past surgeries, medications or other illnesses.

Healthcare providers will take a medical history, order blood tests, and order either an endoscopy, upper GI series via X-ray, or an ultrasound. Further tests that look at the rate the stomach empties can be conducted including Scintigraphy, ingestion of the SmartPill, a wireless motility capsule or via a breath test.

Once a diagnosis is confirmed, treatments are aimed at managing comfort and symptoms over time.  This may include dietary and lifestyle changes, medications or potentially surgery.

Speak to your Roseman Medical Group provider if you have any gastrointestinal symptoms that bother you. 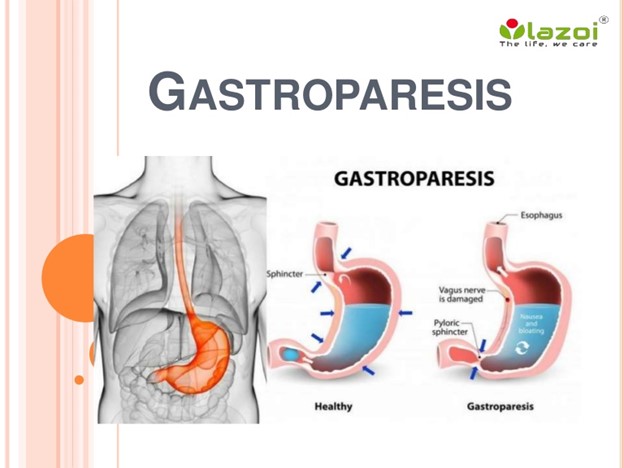 Roseman Medical Group provides quality, empathic, patient-centered care. Our primary care providers are dedicated to your health and well-being. Contact us at 702-463-4040 to schedule an appointment.