What is Huntington’s Disease?

Huntington’s Disease, also known as HD, is a genetic disorder that causes the progressive breakdown of nerve cells in the brain and is considered fatal. It affects the entire brain, but some areas are more vulnerable than others. HD is an inherited neurological disorder passed down from generation to generation in families. HD causes deterioration in an individual’s physical, mental and emotional abilities with symptoms occurring during their prime working years.

The cause of Huntington’s Disease is a single defective gene on chromosome 4 known as huntingtin. This gene is one of 23 human chromosomes that carry an individual’s entire genetic code. Everyone carries the huntingtin gene; however, only those individuals that inherit the defective gene (HD mutation) will develop HD. The defect on the huntingtin gene is dominant which means that everyone who inherits the gene from a parent with Huntington’s Disease will eventually also develop HD. Children with parents diagnosed with HD have a 50/50 chance of inheriting the HD mutation.

Symptoms vary between each individual diagnosed with Huntington’s Disease and typically start developing during adulthood, between the ages of 30 to 50. HD can also occur in children and young adults and is known as juvenile HD or JHD. Symptoms can include:

The symptom known as the hallmark symptom of Huntington’s Disease is uncontrolled movement of the arms, legs, head, face and upper body.

Huntington’s Disease currently does not have a cure or treatment which can stop, slow or reverse the progression of the disease. There are a variety of treatments and interventions that focus on managing HD symptoms. Some examples include medications to ease anxiety of depression, help with troublesome behaviors, and calm uncontrolled movements. 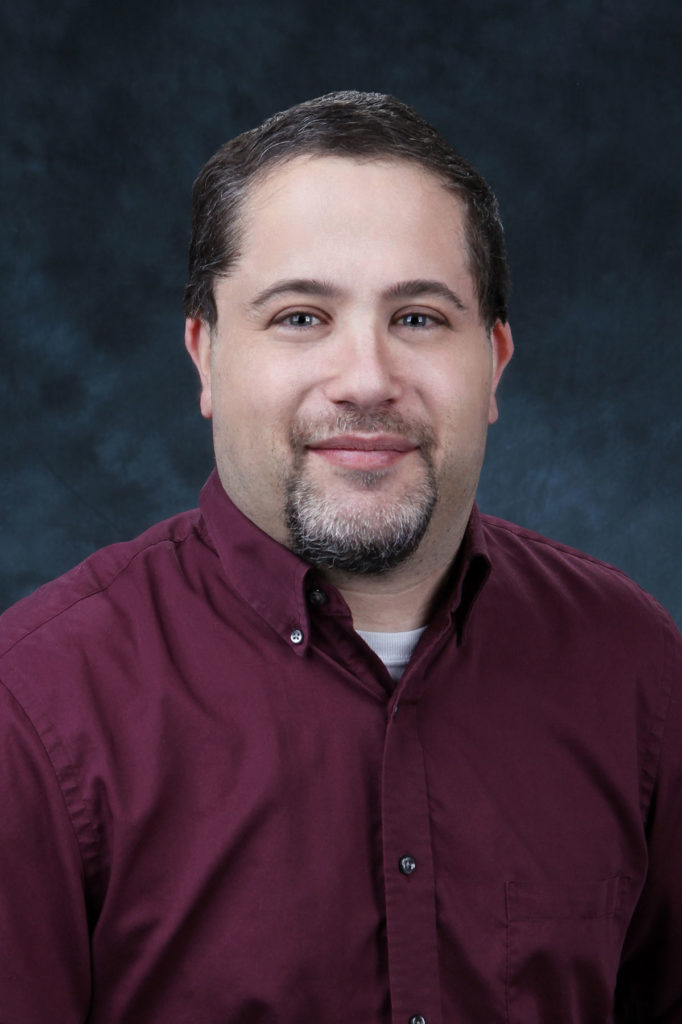 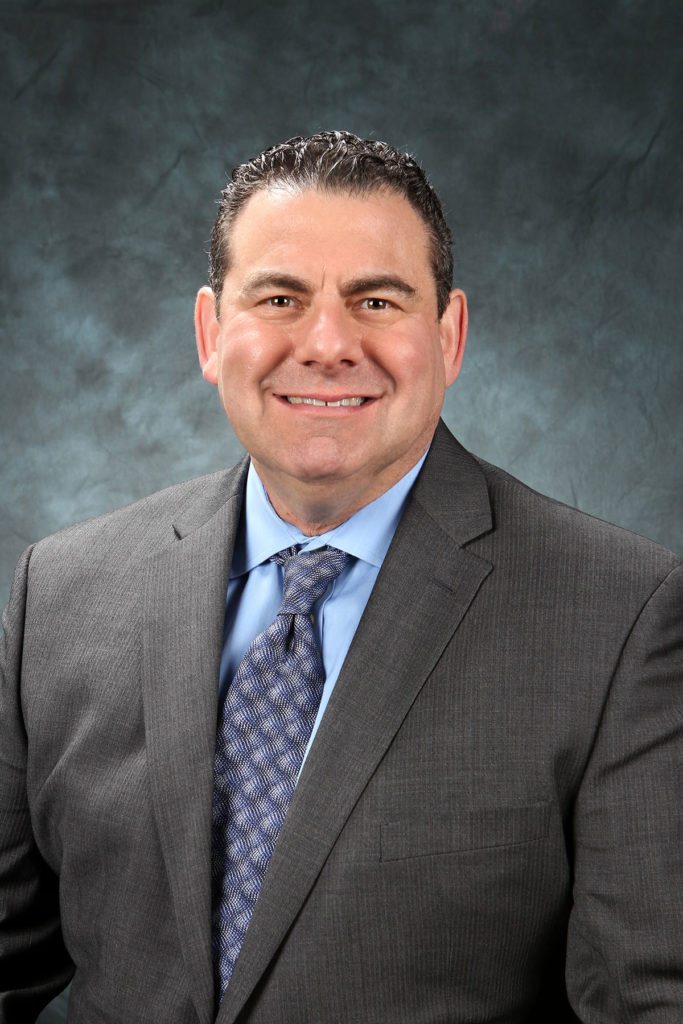 Many treatable medical problems can cause reversible memory loss, including stress, anxiety and depression. COVID-19 and its effects left in its wake an increase in

Neuropathy – Damage of the Communication Highway in the Body

Neuropathy, also known as peripheral neuropathy, affects an estimated 20 million people in the United States. According to the American Association of Neuromuscular & Electrodiagnostic